The Rensselaer County Highway Department is committed to integrity and focused on values that strive for continuous improvement.

The Department's challenge is to provide the public with a safe, durable transportation system and to do so while improving the quality of developed and natural communities, the whole of the 665 Square miles we support, including:

Officials from the Rensselaer County, New York State Department of Transportation (NYS DOT), New York State Police, and the Associated General Contractors want to stress the importance of safe driving through construction work zones. Nearly two thousand men and women are on the job in work zones in Region One, an area with a population of nearly a million people including the following eight counties:

With construction occurring, one of Rensselaer Counties concerns is impacting traffic. Some of the work on interstates and major roads can be done at night with the help of the State Police. We understand that there are minor tie-ups at times, but it would be much worse if the work were done during the day. The majority of the daytime work is done in the off-peak hours in the off-peak direction.

Rensselaer is also concerned that travelers may be unaware of ongoing construction. The Northway in particular is a highway that witnesses a major increase in traffic during the summer season. There are roughly 63,500 vehicles (both directions, combined) on an average day on the Northway between exits 11 and 12. During the summer months, however, that figure increases by 25% to above 80,000 vehicles per day.

Rensselaer's Highway Department and NYS DOT strives to inform the public of continuing highway and bridge work for our safety and for their safety. Safety not only for construction workers, but also for motorists. The Department continues to do its part in keeping work zone incidents at a minimum, proactively stressing safety as opposed to reacting to tragedy.

NYS DOT Highway Advisory Radio: 1610 am provides information for Interstate 87 and Interstate 90 in this area. 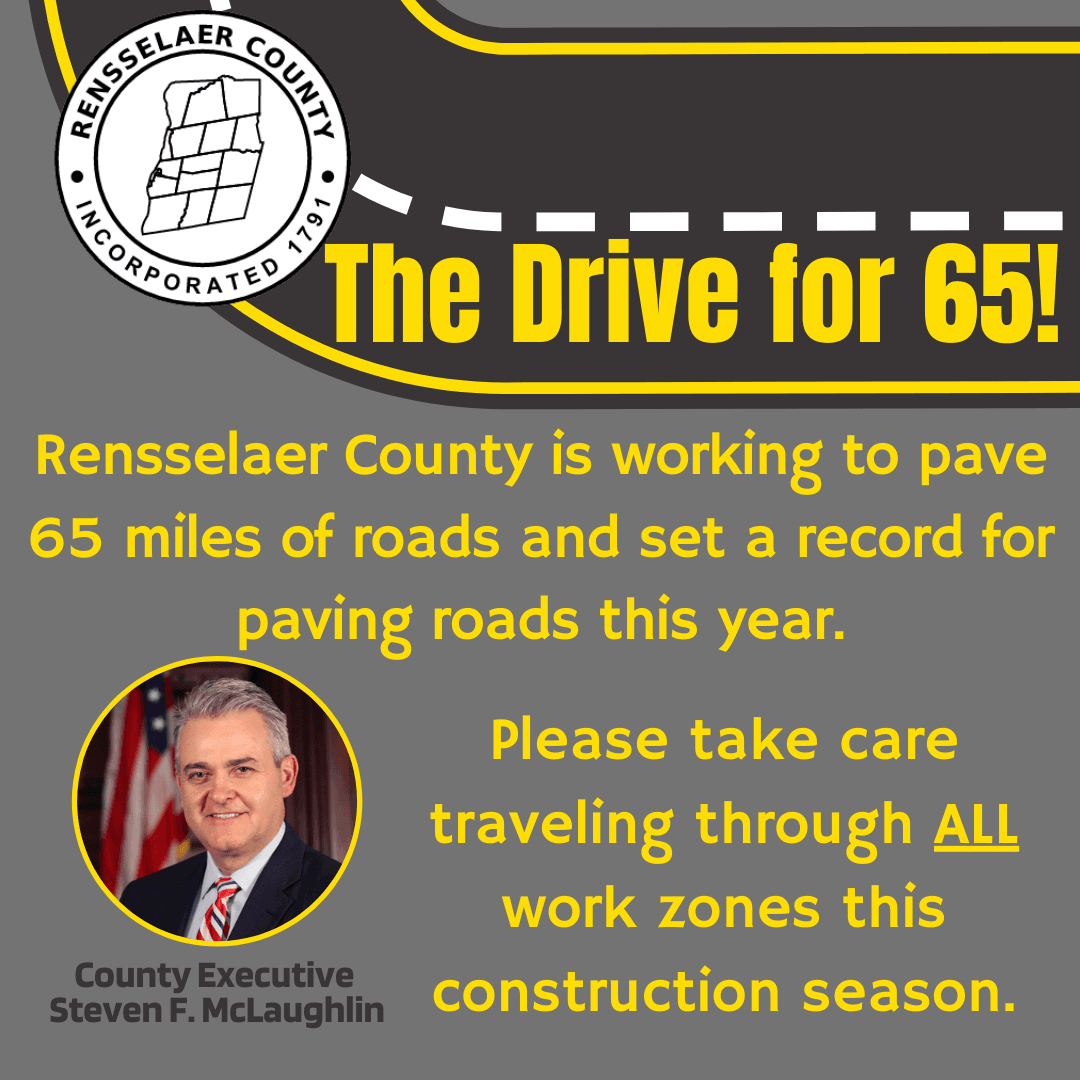